The WEINIG Group, the leading technology provider in the woodworking industry, is investing 15 million euros in its Panel Processing division to promote its subsidiary HOLZ-HER. The company, which has been part of the Group since 2010, began to reach its capacity limits in 2019, which is why a large-scale investment project is expected to significantly increase capacity and enable further growth. 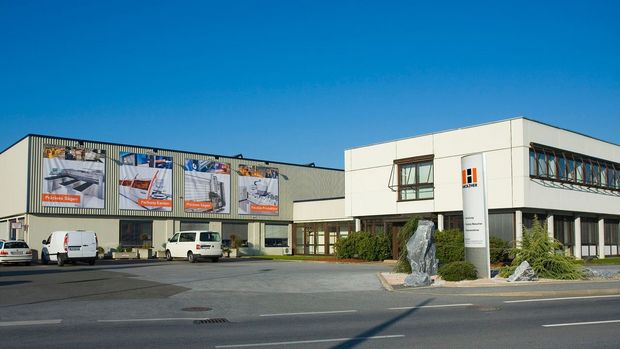 HOLZ-HER, a machine manufacturer founded in 1914 and part of the WEINIG Group since 2010, has grown so strongly in recent years that it has repeatedly reached the limits of its production capacity. The first investments to expand steel machining were already made in 2018. But in 2019, things quickly became tight again. For this reason, the management board and supervisory board agreed on a comprehensive investment program in three stages:

The investment totaling 15 million euros will thus not only increase production capacity, but also create space to expand the company’s product portfolio in the future.

In view of the investments already made in 2019 (5 million EUR) and 2020 (12 million EUR), which were primarily aimed at the sales, service and development site in Nürtingen, WEINIG once again underlines the importance of HOLZ-HER for the entire Group.

The investment in the further expansion of the sites is also a clear signal to the employees that WEINIG is clearly committed to Voitsberg and Nürtingen and fully supports them in their further development of HOLZ-HER.

The WEINIG Group is well positioned with its two divisions Solid Wood and Panel Processing. This is due not least to the special commitment of its employees, to whom the company would like to express its gratitude.

“We are very much looking forward to continue shaping the future of HOLZ-HER together,” said Gregor Baumbusch, CEO of the WEINIG Group, and Frank Epple, Managing Director of HOLZ-HER.